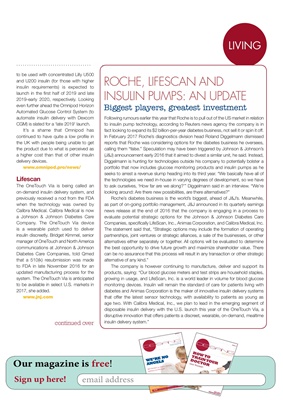 Eating British fruits and vegetables in season is good for you. Foods

in season contain the nutrients, minerals and trace elements that

our bodies need at particular times of the year. British food travels

calculated it self-evidently has a lower carbon footprint. Held in the

is the biggest annual, national celebration of British food and drink.

Click here for a guide to what's in season when: SEASONAL GUIDE.

See the website (below) for what's on near you, as well as for recipes

such as classic Prawn Cocktail or Strawberry Trifle.